Where will the environmental migrants go?

A long horn literally crosses through the space. It lashes the air and the senses of the observer. it’s the tooth of a narwhal overlaid with gold: “ to be excessive in art is one of the necessities of art,” said Mario Merz.

The emerging head of the cetacean , realized in scale, protrudes from the photo the Arctic water of Iceland as if to “scream” forth the creative force of nature; just as a sunrise without which life could not be born. In the same way, the photograph become sculpture and prompts us to reflect on this environmental migrants: is there still a place for them ? Is this world enough ? Or will a new heaven and a new earth be needed for these creatures, as mentioned in Genesis ?

“On the fifth day God said, Let the waters teem with living creatures … So God create the great sea monsters and every living creature that move in the waters, after their kind, and blessed them to multiply and fill the waters in the seas.”

This work give continuity to my recent works, but mainly draws a reflection on the act of The Creation and on today’s environmental issues. Therefore. with the representation of mammal that lives only in the cold waters and that helped forge the imaginary mythological unicorn: a symbol of wisdom, purity and chastity since the Middle Ages, the presence of the divine is revealed in creation.

You might think of the terrestrial ecosystem as a system with vertical gears, like those followed by Chaplin in his “ Modern Times”. At the beginning of the last century, it was still working well and suffered no major human impact. Every system typically operate as long as all of its parts remain in the original position, therefore move harmoniously between them; but if only one tooth is broken, it will setting off a chain reaction cause other to break, and so the damage would have an effect on the whole.

We are at the stage where we are heavily wearing out our gears.

We would never want to know what would happen if only an ocean current were to change its course. If vast expanse of permafrost ice around the Arctic were to melt completely, or, if thanks to our CO2 waste, we were to increase ocean acidification: a large number of marine species depend on a narrow gap in the Ph., and we, which are at the top of the food chain : depend on them, and will be directly affected.

We understand  the interrelationship that exist between all, all the vulnerable things that surround us. If we do not change our way of life, there will be a return to disorder, to chaos. Taking care of the environmental now through sustainability, we take care of the creation itself. 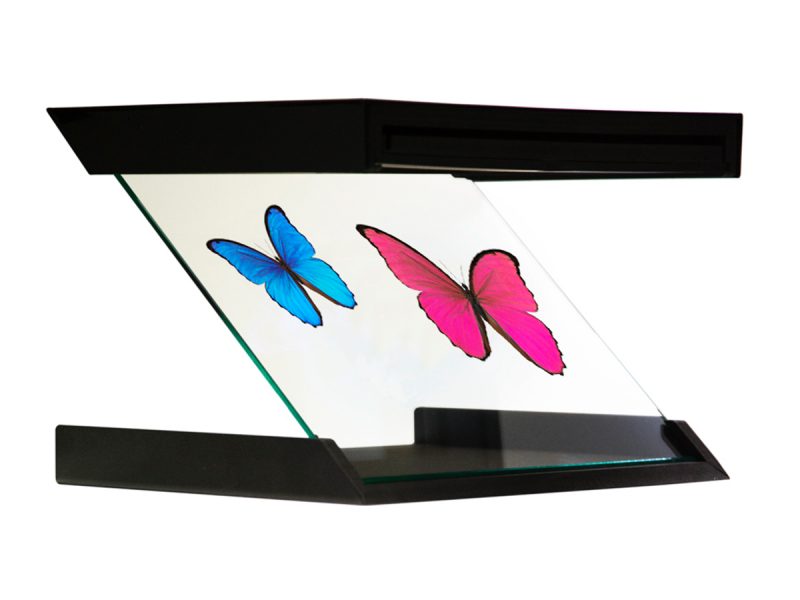 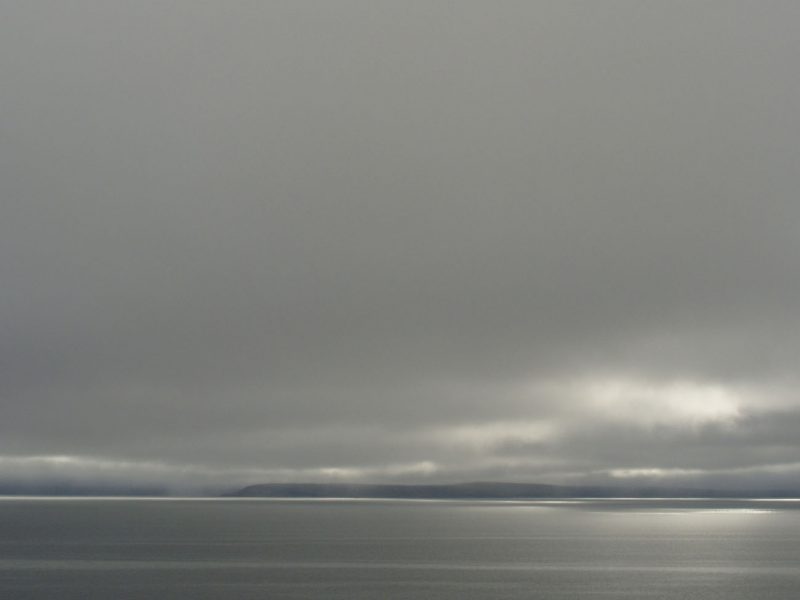 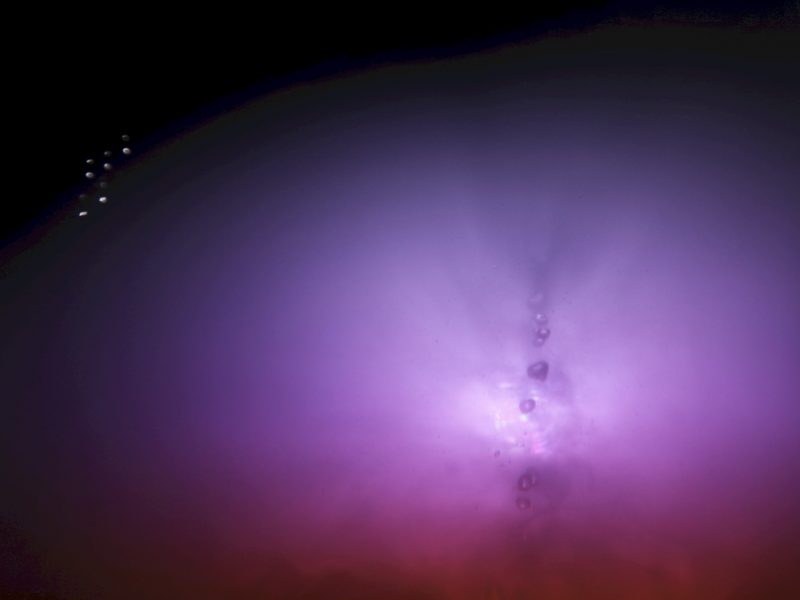